Get fresh music recommendations delivered to your inbox every Friday.
We've updated our Terms of Use. You can review the changes here.

Ghost in the Square 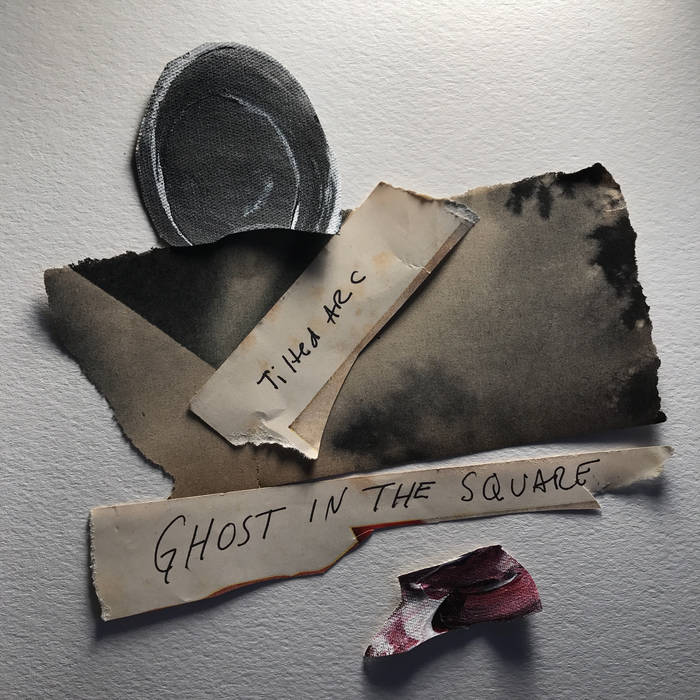 Tilted Arc was a massive public sculpture by American artist Richard Serra, installed in Federal Plaza, New York City, in 1981. Made of steel, Serra’s signature material, it curved directly across the entirety of the plaza, and was built as a site-specific work. Tilted Arc was commissioned by the United States General Services Administration as part of a program to install permanent art in public spaces for new government buildings. However, there was controversy surrounding the piece from the very beginning. Government employees who worked on Federal Plaza collected over a thousand signatures to have it removed because of its obtrusiveness and perceived ugliness. But the opposition to Tilted Arc did not gain any real traction until 1984, when a new head of the GSA was appointed. At this point, a public forum was held, in which hundreds of people spoke for and against the removal of the work. 122 spoke against the removal, and 58 spoke in favor. The jury voted to have it removed. In 1989, Tilted Arc was removed from Federal Plaza in pieces, and put into storage indefinitely. The piece, designed only and specifically for the plaza, was effectively destroyed.

Bandcamp Daily  your guide to the world of Bandcamp

Mille Petrozza stops by to talk about the new Kreator album, plus music by Trauma Bond